The Gas Safe regulations demand that all commercial kitchens are legally required to have a gas interlock system Installation fitted. 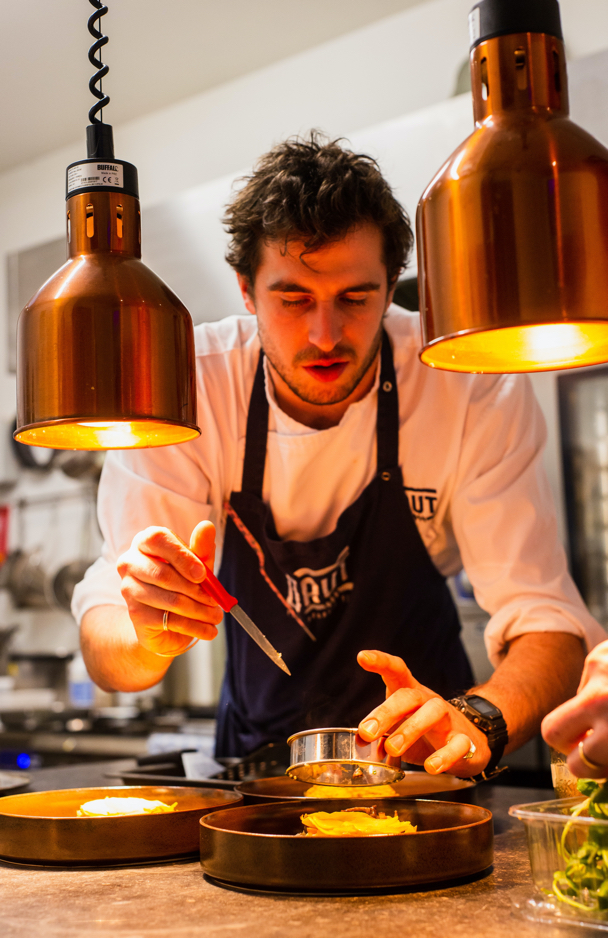 Also known as a gas safety interlock system, these devices provide a failsafe that helps maintain kitchen safety and reduces the risk of an accident. A gas interlock system restricts the flow of gas to any appliances until the ventilation system is on and working correctly.

A sensor built into the gas interlock system monitors airflow. Where there is none, or the flow is insufficient, the gas flow remains cut off. With the gas supply cut off, kitchen equipment cannot be used until the airflow improves.

– Unacceptable health and safety risks to employees and the general public.
– Prosecution by the Health and Safety Executive.
– Closure of the kitchen until safety systems have been installed.
– Other fines that could threaten the financial future of your business.
– Gas Safety inspection failure

As such, it is imperative that any business operating a kitchen has a gas interlock system fitted.

A qualified engineer will need to check each operating component of the system is working efficiently, including valves, sensors, and pipework.

Gas Safety Interlock System requires regular routine maintenance to ensure that they are functioning correctly in line with the BS6173 standard. Failure to maintain systems could lead to operational issues that prevent the kitchen from working properly.

More importantly, your gas interlock system needs to be routinely checked to ensure that it is functioning as specified. Your gas safety devices need to be checked at least once a year to verify that airflow detection and gas cut off to perform as expected.

Who can work with Gas Safety Interlock System?

Gas Safety Interlock System can only be installed and repaired by GAS safe engineers to meet the Gas Safe regulations. It is also illegal for anyone who is not Gas Safe registered to carry out any work on a gas interlock system. Always ensure that any subcontractor hired to maintain your gas interlock systems is suitably qualified.

For further help and advice about your gas interlock system repairs and installation, or to arrange a routine maintenance check, call Northern Catering Equipment today on